Anne-Marie Cherrier was born into a family of 20th-century French Orientalist painters and weavers, and was trained by the French and Italian masters of decorative painting.
Her career and skills brought her to work on immense projects such as the creation of a marble-effect painting on a 25-metre sailboat hull
for the Société Construction Navale de Bordeaux (Bordeaux Shipbuilding Society).

A MUSEUM LIKE NO OTHER IN EUROPE
Recognized by her peers in the decorative arts, Anne-Marie created the first private European museum for trompe-l’œil and decorative painting in the Aquitaine region of France.

THE CREATION OF TRAVELLING EXHIBITIONS
To continue along in the museum’s success and share this concept with as many people as possible, Anne-Marie Cherrier created the travelling exhibitions in 2010.
Thus trompe-l’œil was shown in Geneva and Bordeaux in 2014, and projects are now underway for exhibitions in Canada, Germany, Holland and Hungary in 2016 and 2017. 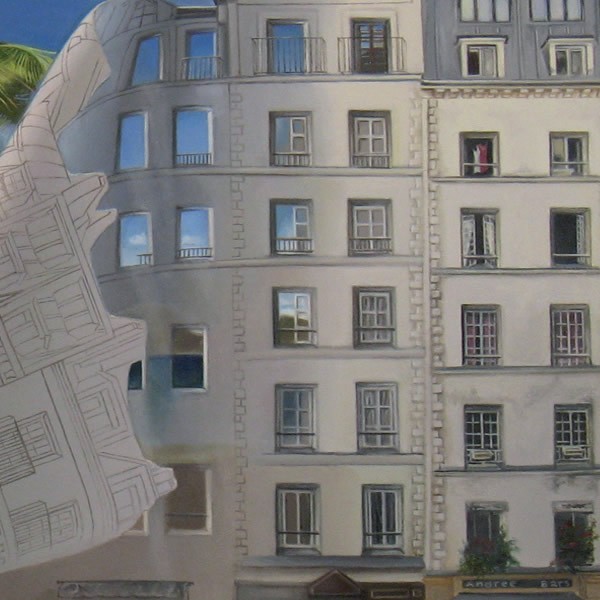 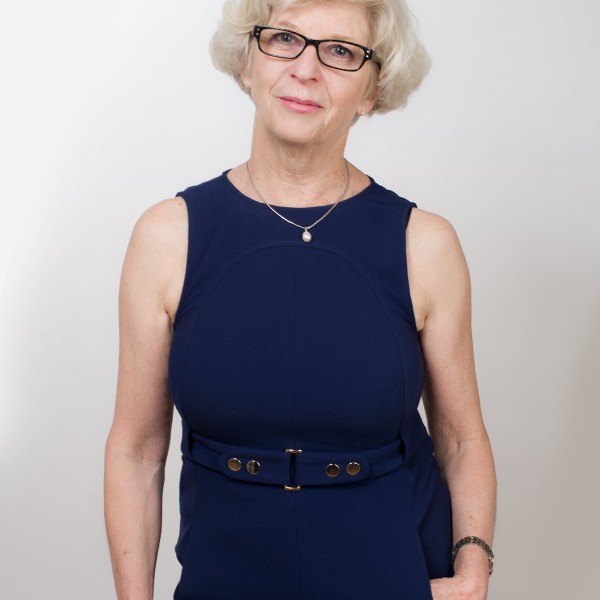 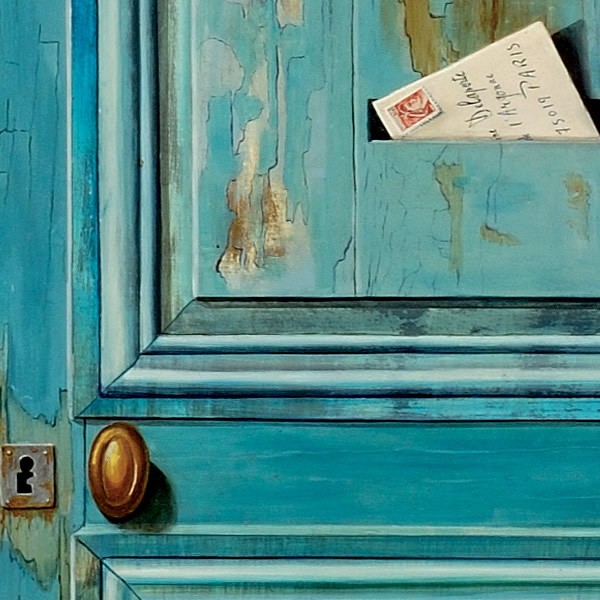 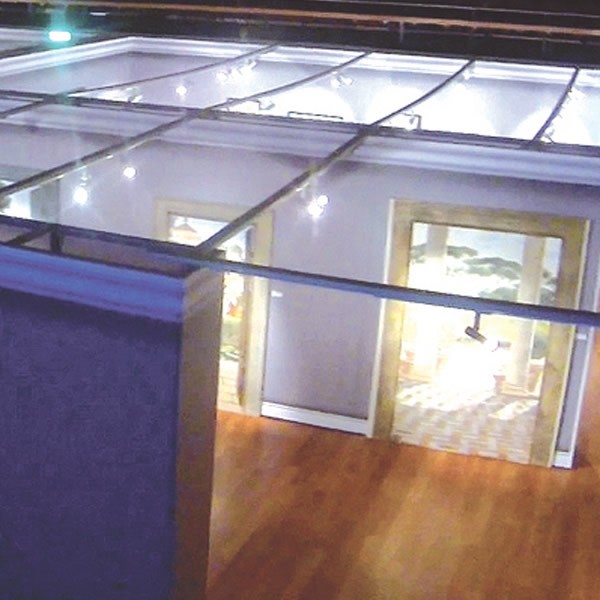